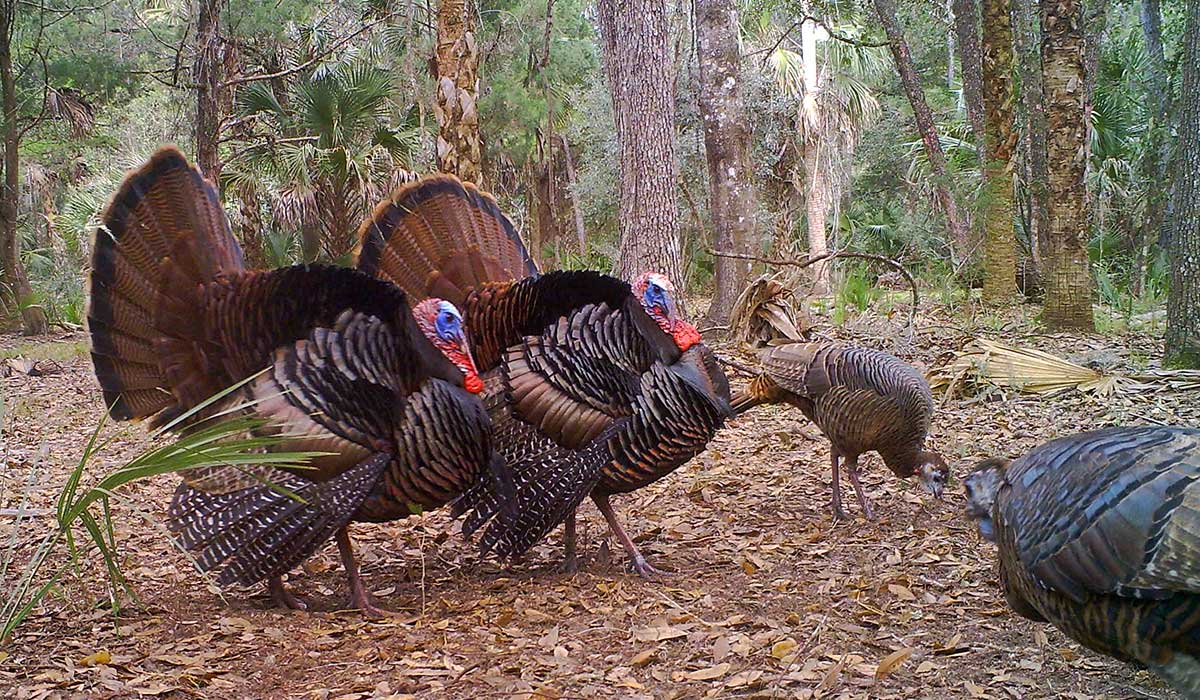 If you don’t utilize trail cameras year-round, it’s time to dust them off and fire ‘em up for turkey season. While trail cameras are primarily used for whitetail throughout the east and midwest, they’re also a great tool to increase your odds of taking home a gobbler drastically.

However, locating areas and setting up trail cameras for turkey is a bit different than doing so for whitetails.

Here's a collection of tips and tactics to help you locate, hang, configure and document your trail cameras and turkey photos.

Hopefully, these turkey trail camera tips and tactics will help you have greater success this season. We wish you luck this season and encourage you to start using your trail cameras for turkey if you haven’t already.

If you have other trail camera tips related to scouting and patterning turkey or would like to share from your own experience, we would love to hear from you below. 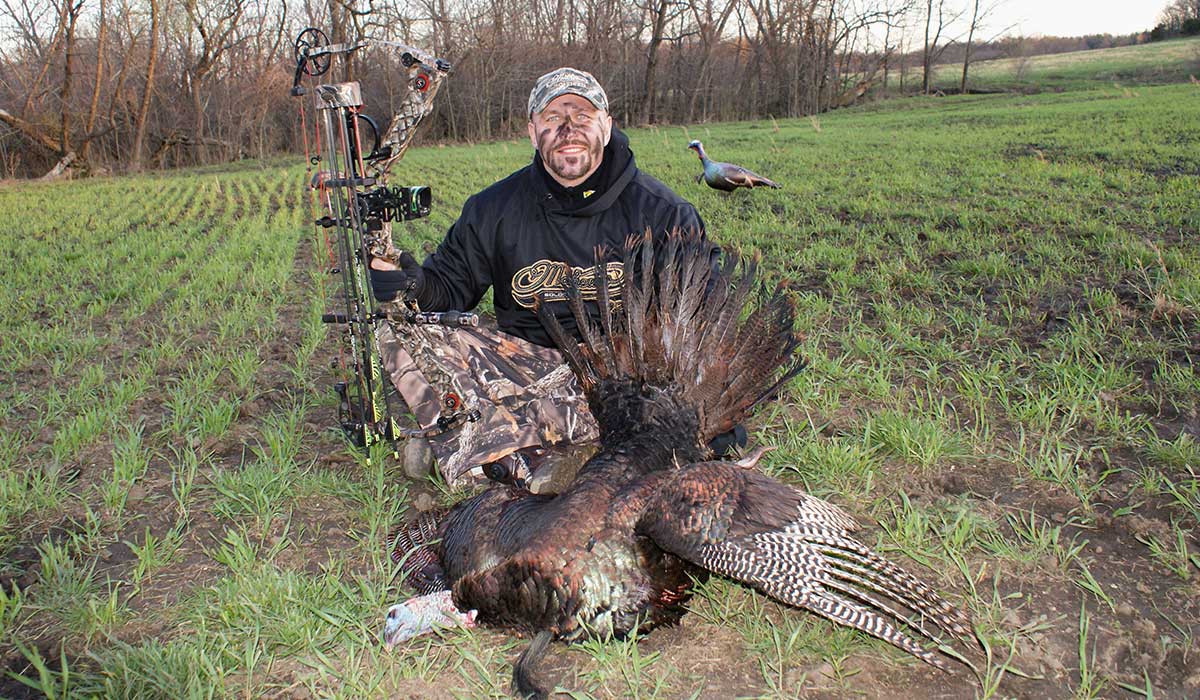 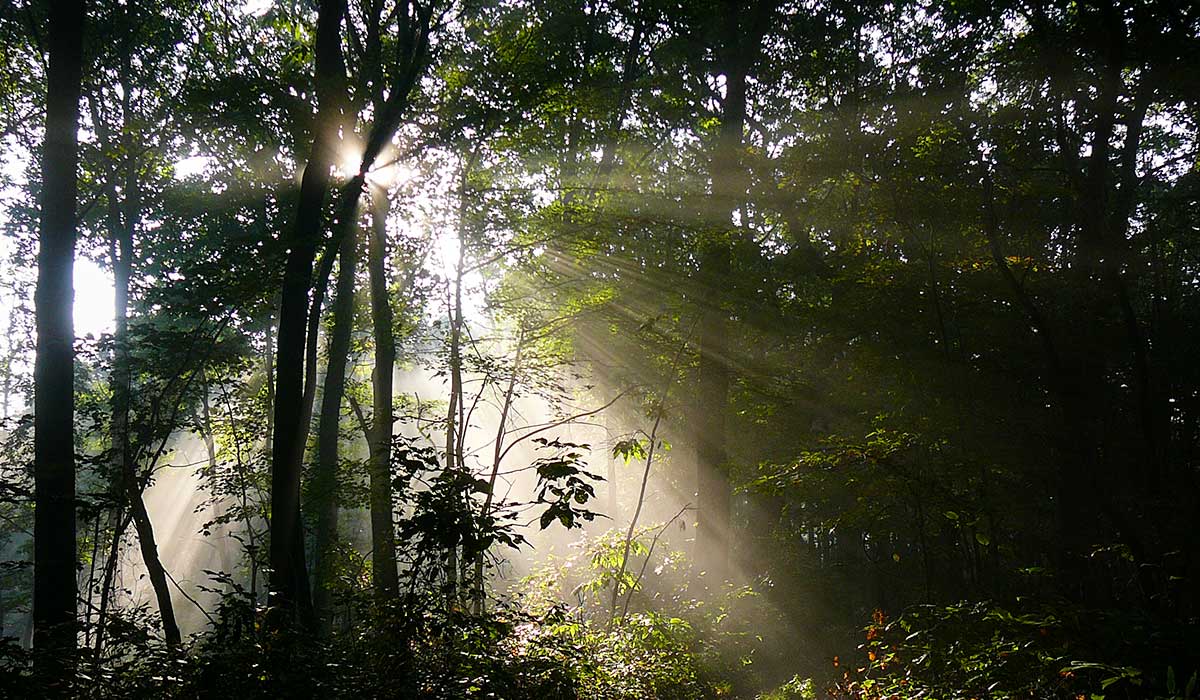 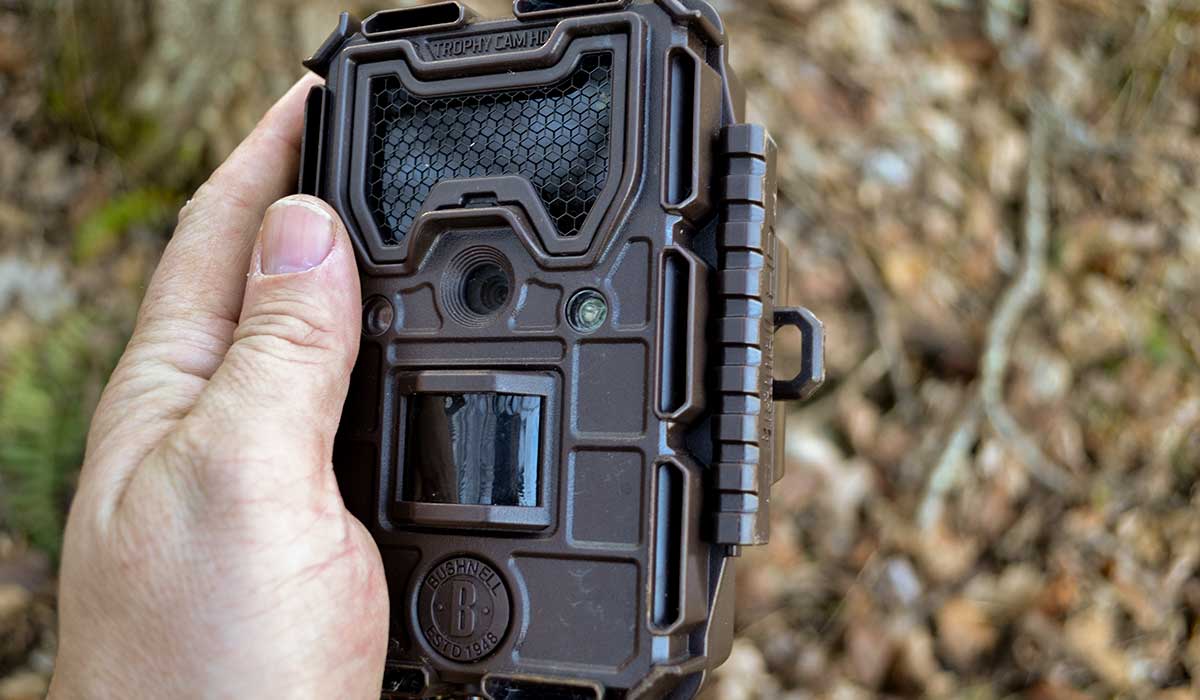 Choosing the Best Trail Cameras for You